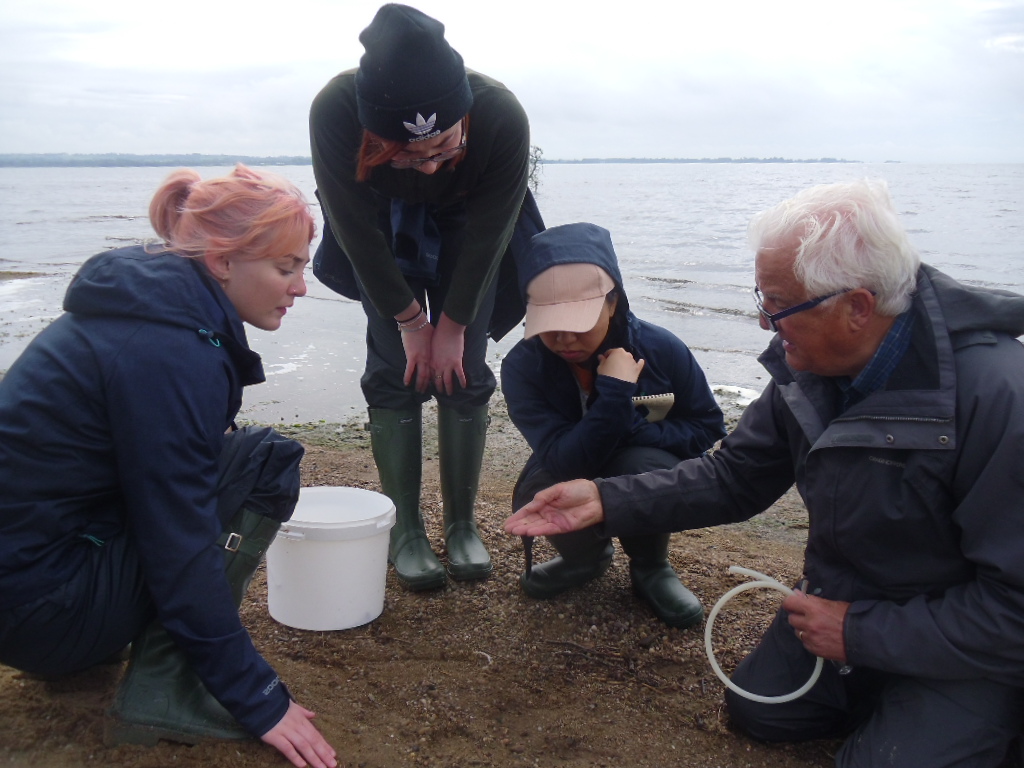 Irish Invertebrate expert Roy Anderson has been appointed by the Lough Neagh Partnership to undertake a survey of several fine, sand beaches around the Lough Neagh shoreline which it is believed provide a habitat for two rare beetles – Stenus Palposus and Dyschirus Obscurus. Lough Neagh, designated as an Area of Special Scientific Interest, is the only site where these beetles, have ever been recorded in Northern Ireland. The proposed study is being funded by the Northern Ireland Environment Agency under the Environment Fund.

It has long been recognised that the fine sand beaches around the lough support a unique assemblage of northern and maritime invertebrate species, notably, beetles. The extent of this habitat has been impacted by the control of water levels and by eutrophication, which has led to creation of algal mats along some parts of the shoreline. The proposed study will identify the suitability of existing habitat for these beetles and other significant invertebrate species along the sandy shorelines of the lough. 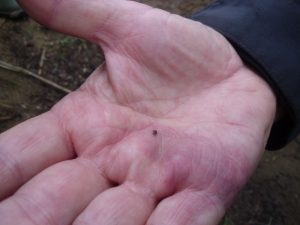 “People need to find out more about what makes Lough Neagh special. This study will highlight another fascinating aspect of the Lough Neagh Environment – the rare beetles and invertebrates that live on some the sandy beaches around the lough. Roy Anderson is a recognised expert and we are hopeful that his study will not only confirm the existence of these rare invertebrates but also advise on what we need to do to safeguard the special habitats which support them”.

`Our first survey recorded a  new ground beetle for Ireland – the tiny Elaphropus parvulus whose very unexpected arrival says a lot about global warming. This genus Elaphropus is mainly tropical and sub-tropical with northern limits in Europe largely in the southern counties of England. This is a major find.’